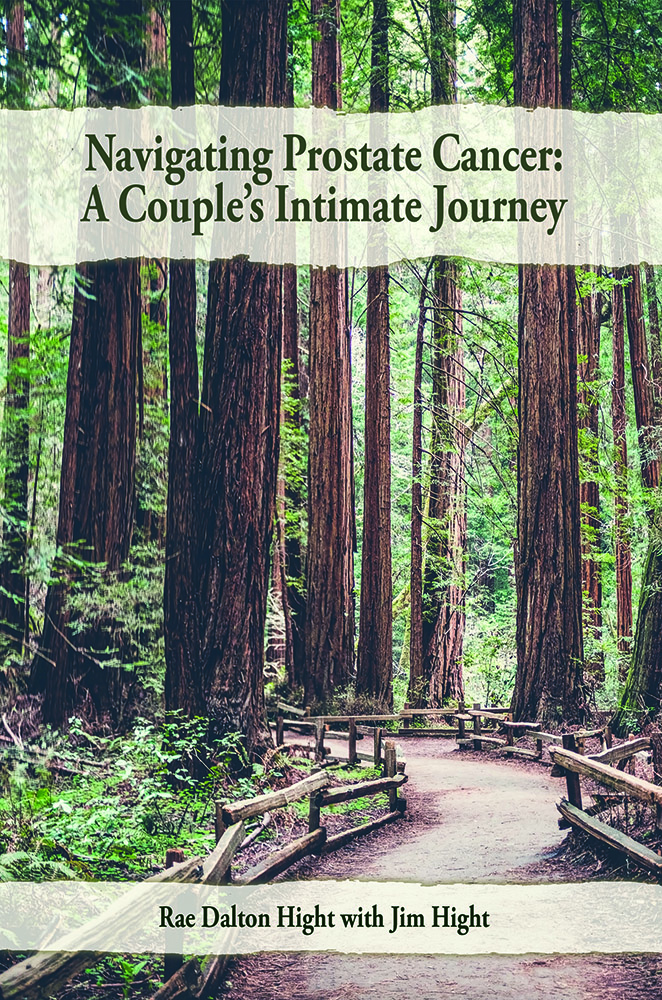 Prostate cancer is a couple’s disease. A threat not only to one partner’s life, but also to the bond they’ve created as a whole.

Navigating Prostate Cancer recounts ten months in our forty-plus year marriage. It’s about using trail markers from our history and planting them into unsettled new territory. Repainting words that had faded over the years. And it’s about creating new signs that guided us as we traversed the unexplored, hazardous terrain with our love, our commitment, intact.

We are sharing our story for those who are facing their own challenges, and rewards, while dealing with prostate cancer. Though our experiences, like our marriage, have been unique to us, we hope our honesty shines some light on your path. Perhaps you’ll even discover guidance that will make your quest a little less arduous.

It is our story but has seeds
of community with others
who have reached into
the deep soil of their own fears,

You have prostate cancer. 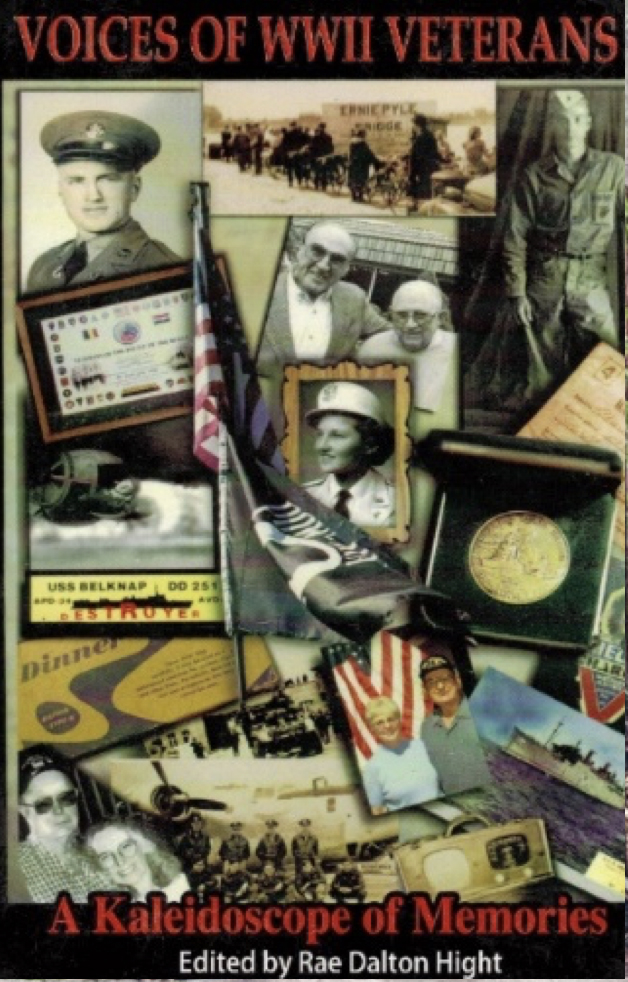 Voices of WWII Veterans: A Kaleidoscope of Memories

When Jim and I witnessed the horrors of 9-11 and the ensuing invasion of Afghanistan, I thought about my father, a twenty-year Army veteran. Soon after the attacks on Pearl Harbor and the beginning of World War II, he was shipped overseas to fight in the European theater. In the early 1950s, he was sent overseas once again to fight in the Korean War. What might he have thought during the assault on our country?

Soon, these questions led to an interest in the reactions of other WWII veterans. Men and women who were still alive and willing to share their stories of that era.

I drafted a questionnaire, posted flyers on store message boards and talked at local veterans’ organizations. Conducting and editing interviews and gathering them into an anthology was a profound experience. My brother Billy (written about in Navigating Prostate Cancer) traveled to Washington from California several times to photograph the veterans and their 1940’s artifacts. He also restored some of their photos from the same era. What a gift! Voices was published in 2004.